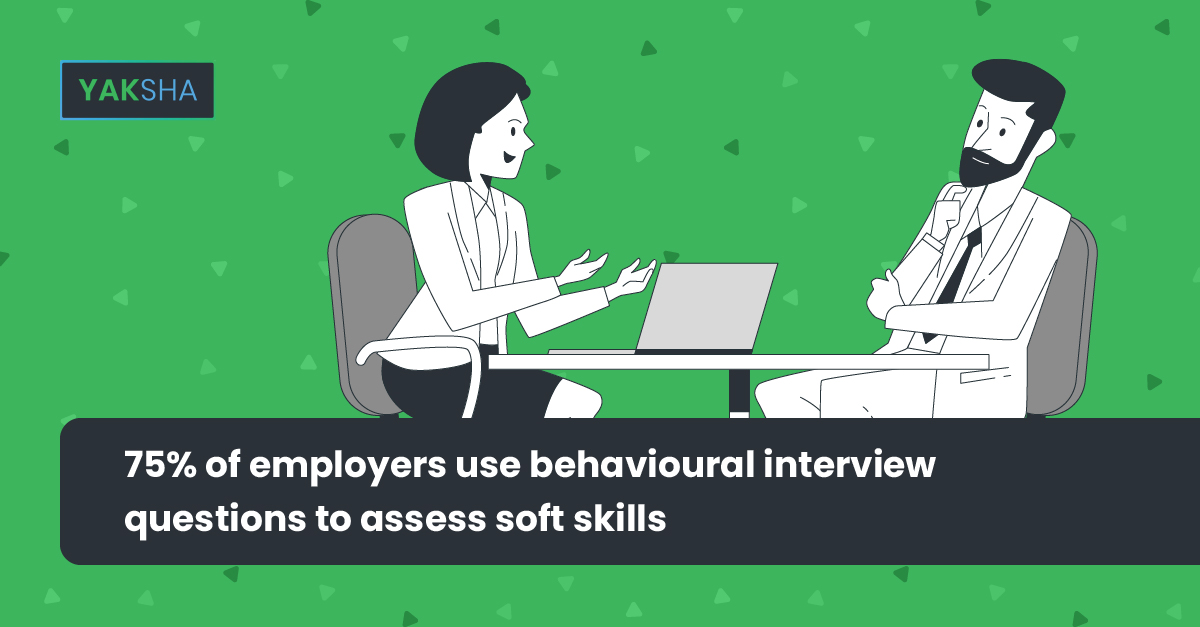 The Importance of Interview as a Service in Successful Recruitment

The process of hiring new employees and conducting interviews is one that is always evolving, particularly considering the numerous technological developments that have taken place over the course of the past few years. Recruiting techniques are impacted by each shift in the job (and even the commercial) market, and these shifts might even change the need for recruits. Because of this, it is necessary for companies to be able to keep up with the ongoing changes that are occurring in the market; otherwise, they run the risk of falling behind their rivals and so, the interview as a service was initiated.

Because of this, recruiters and hiring managers are usually left in the position of needing access to the best and most modern tools available within an organization. This is essential because as the job market shifts its emphasis to a more candidate-centric approach, recruiters are discovering their needing to show candidates that they are valued. When you’re trying to hire a high volume of candidates or you’re simply looking to pick up the best talent before someone else does, having the greatest tools, such as an automated interview as a service platform, can be critical. Therefore this is essential.

Interview as a Service for as a recruitment tool

There has been a rise in the number of organizations that recognize the need for various kinds of recruiting and hiring tools, which has led to the development of a variety of interview as a service (IaaS) application that is becoming increasingly popular.

In its most basic form, infrastructure as a service (IaaS) tool is a piece of software that enables users to efficiently and effectively evaluate candidates based on the credentials and experience they possess that would make them suitable for further interviewing.

Let’s quit wasting the time of those who are being interviewed and let them off the hook for having to repeatedly demonstrate their skill set. There are unknowns that are known to occur in almost every interview, and we can spread the burden of those known unknowns among all the potential interviewers. However, due to the time constraints of traditional interviews, these are the go-to mechanism for proving skills.

Although the arguments against whiteboard coding are well thought out, and it discriminates against a particular type of thinker as well as person, it is still widely used. Eliminating that limitation will do nothing except benefit the industry as a whole.

How is Interview as a Service beneficial for hiring? 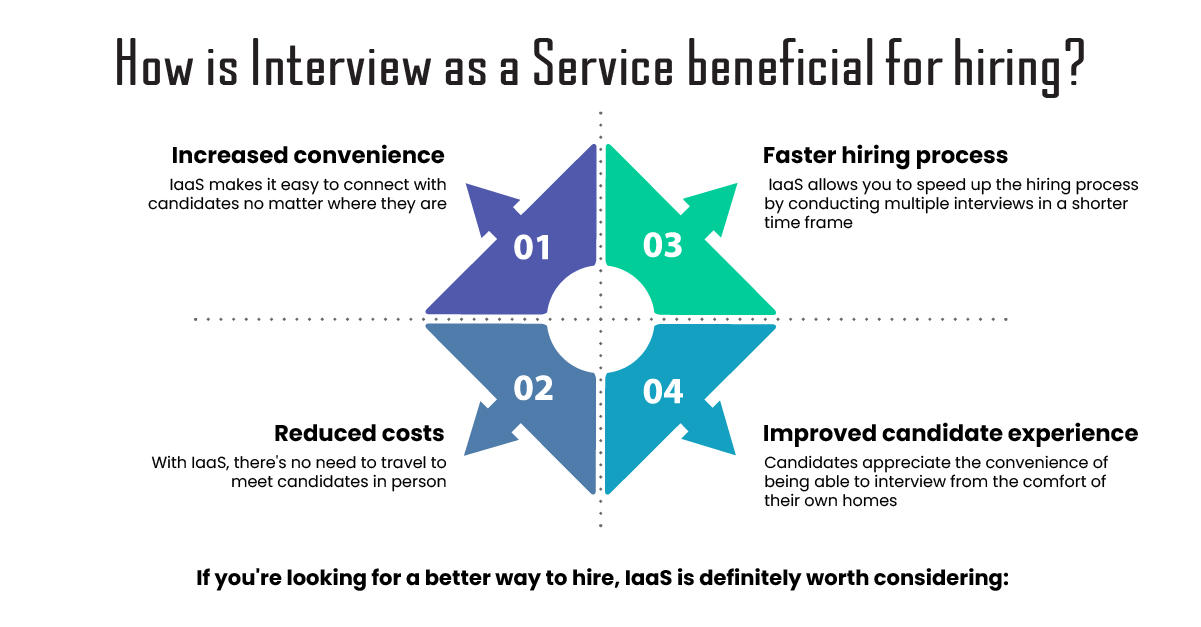 Increased throughput with decreased lag time in the interview pipeline: In the modern era, the time to offer is an extremely important factor in the process of recruiting. IaaS, which stands for “Interview as a Service,” is a way that may be used to efficiently screen candidates based on the technical merits of their applications without disturbing your engineers. You should delegate the aspects that really matter to your engineering organisation to the culture of your engineering organisation.

Bias-remediation: Are you concerned that your team is factoring in their own preconceived notions while making hiring decisions? IaaS will come with its own preconceived notions and prejudices, but these won’t be influenced by the team in any way. You will be able to approach a candidate’s knowledge from a different perspective if you include people on your interview panel who come from a variety of diverse backgrounds. 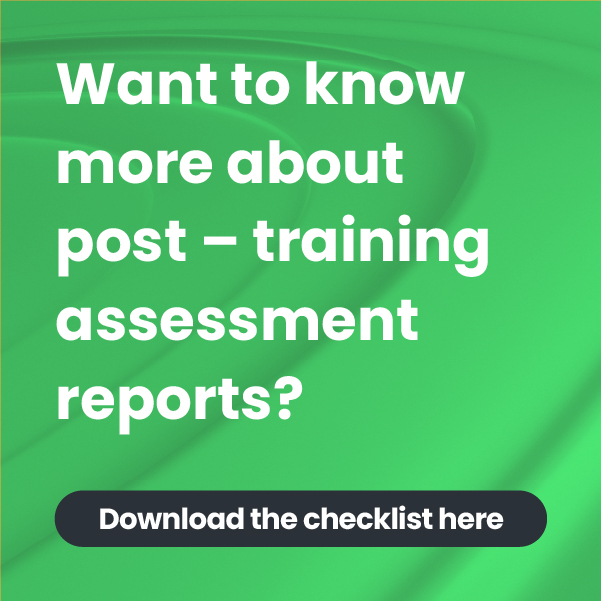 Many companies are discovering that they need an interview process that is both more modern and more efficient as society continues to embrace a more digital world. This is so that they can keep up with the increasing demands placed on them by consumers as well as candidates. As a result of this, there has been a rise in both the quantity of available interview software solutions and their level of popularity. There is a large selection of this kind of solution accessible, including interview as a service platform solutions and on-demand phone interview platforms, to name just two examples. Interviewing candidates for open positions at your company might reap several benefits from the use of software or tools provided by businesses that specialise in providing interviews as a service. On the other hand, these services frequently overlap with those that are categorised as interview outsourcing services. As a result of this, organisations may discover that it is sometimes more effective to simply update their interview processes by implementing an automated solution. In this manner, all of the interviews will continue to be carried out within the company, allowing you to maintain a more accurate record of the applicants. 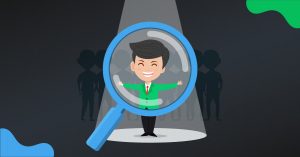 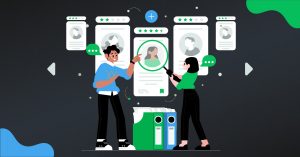 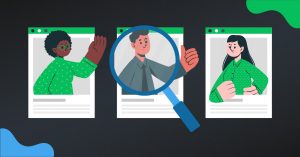 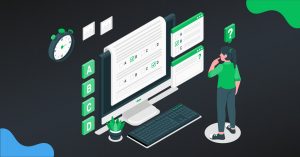